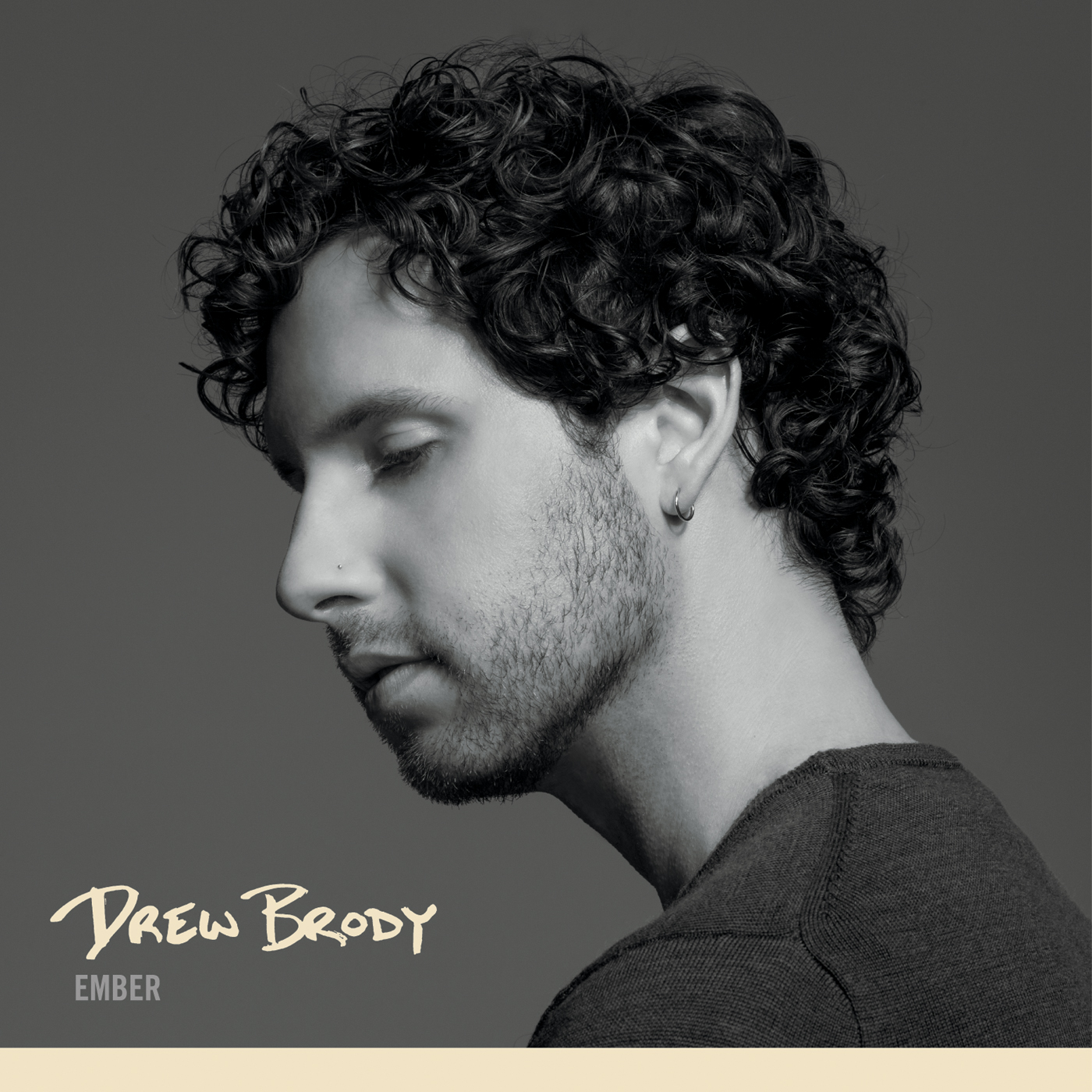 Short version
Ember, my new EP is out on iTunes today. Click here to find it on iTunes. I’m not selling physical copies except for a very limited amount I will have on hand at the show on Monday. Speaking of which, don’t forget to grab your tickets for the show Monday night at Joe’s Pub.

Long version – no reason to read unless you really care
About Ember. I think of this EP as a nostalgia piece–not so much a reflection of where I am musically, but rather of where I’ve been. Which is to say, all over the map. Stylistically, this EP is incoherent, partly as a function of recording in multiple studios with multiple producers, partly because these recordings were made over 4 years, and partly because these were recordings I was making as I was switching my focus away from being a singer/songwriter primarily to being a musical theater composer/lyricist primarily, where genre-hopping is par for the course. Nevertheless, each of these songs has a special place in my heart, and I wanted to put them out into the universe. Hence, Ember. In lieu of liner notes, I’m going to jot down some of my thoughts about each of these songs.

1. Prove Me Wrong. This is the most recently written of all the songs on this album, and it definitely has a theater vibe–a duet about the fear of putting distance into a relationship. It also has the poppiest production, thanks to the production talents of Stacy O’Dell at Riverfront Studios. Amal Bouhabib sings the female vocal on this track and she pulled those chorus harmonies out of thin air within seconds of hearing it, as she does; I feel lucky to say we’ve sung together in various capacities for 17 years and this recording feels like the culmination of that long-lasting and ever-inspiring musical relationship.

2. Ember. I wrote this song for the wedding of one of my dearest childhood friends – Caitlin Munoz. This is the second song for a wedding that I’ve written and recorded, and I always find them challenging. It’s flat out bizarre and awkward to write just a love song, cause then who are you singing it to? So I tried to capture the feeling of being at a wedding where people are focusing on the couple getting married and the warmth of that event, but also on where they are on their own personal journey: Am I with the right person? Am I going to get married? Am I going to get over my last relationship? This track was also recorded with Stacy, and features Jeff Malinowski playing the lead guitar licks with trademark taste. I’ve been playing music with Jeff since the old days of the Honky Tonk Happy Hour at the Living Room, and then we used to play weekly at the Bitter End for the Baskethouse Music Festival, so I’m very excited he’ll be joining me for the Joe’s Pub release show. Fun fact: I’ve performed at 10 weddings without ever being in an actual wedding band. If you do the math, it means 8 out of 10 people prefer me to sing covers at their weddings than originals. And I’m fine with that.

3. Last Year’s Dream. I wrote this song back in 2001 and it was the first song I ever played at an open mic. It was at the Sidewalk Cafe, and I drew a really late number out of the hat and went on at like 1 in the morning. I was so nervous that my foot started shaking so bad I couldn’t work the pedal on the piano. I had to play the whole song without sustain. Needless to say I was discovered and became an overnight pop superstar just as I planned. I recorded this track and the next 3 tracks out in Philadelphia with Joe Nicolo at Revel Music Studio. I went out there for a few days and the idea was to get a real live sound for these tracks – only live instruments, all playing together, nothing electronic.

4. Change My Name. This track describes the harrowing journey of one man’s struggle to lose two letters of his name and thereby save the planet (except for the save the planet part). I used to do this at the Baskethouse a lot, and it definitely feels nostalgic to me. It captures the feeling of my first two years in New York City, though I still have days where I very much relate to this song. Trevor Gordon Hall plays the lead guitar on here and Chuck Treece plays bass and drums.

5. Easy At All. I almost cut this one from the EP due to the fact that the lyric “There’s a boy who is scared tonight/He wasn’t prepared tonight/He wasn’t prepared for the fall” feels borderline ridiculous now that I’m a 35 year old adult. (I’m an adult, right?) It was saved because of the epic two part bridge that I just couldn’t trash. The vocal harmonies were originally put together with Amal and Pamela Martin but I couldn’t drag them out to Philly where I did the recording so it’s just me on the recording.

6. It’s Not You. This one’s a silly folk song that was written for the Baskethouse when I was first learning how to play the guitar. It features Trevor Gordon Hall on mandolin. Listening to this now, my greatest joy is that Googling someone’s name is still relevant 10 years after the song was written.

Last but not least – thanks to Matthu Placek for the cover photo!

So that’s that. I hope you enjoy and I hope you come celebrate at Joe’s Pub on Monday night. I’m very lucky that I will be joined on stage by Jeff Malinowski, Pamela Martin, Jean Rohe, and Skye Steele. See you there! 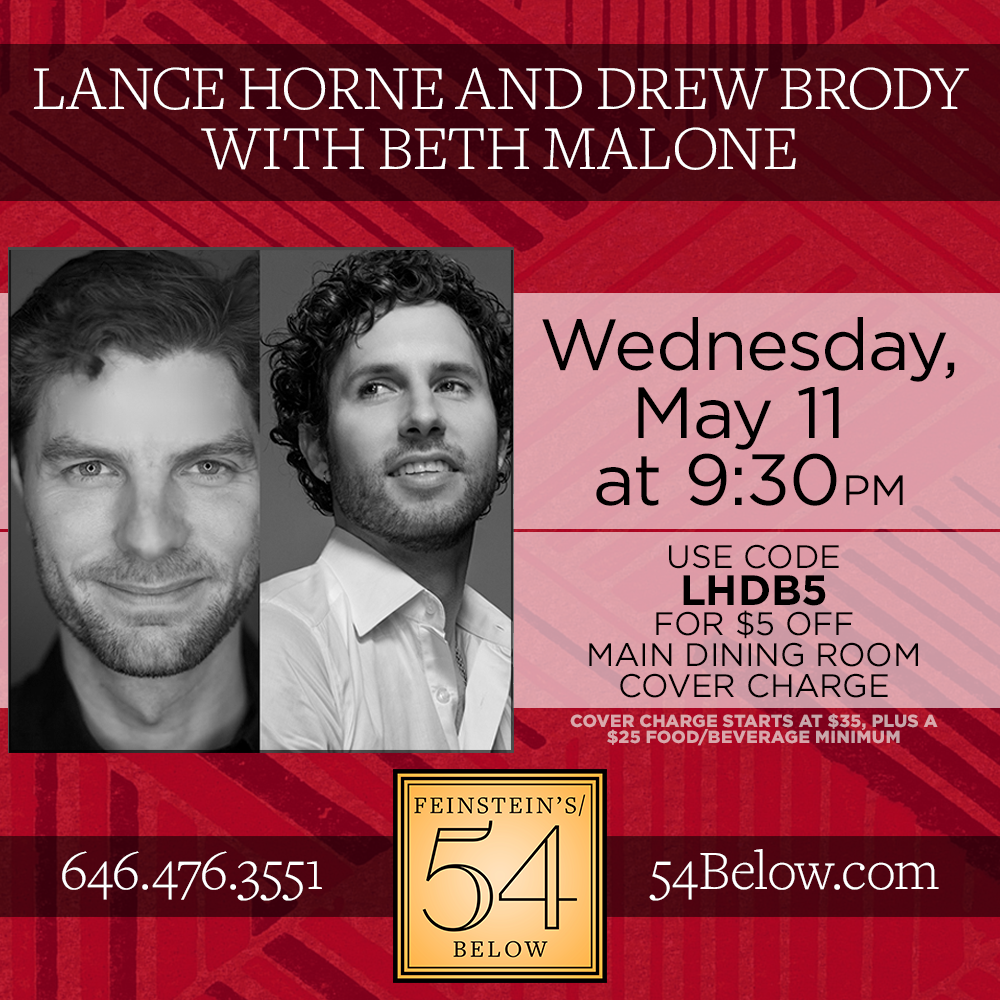 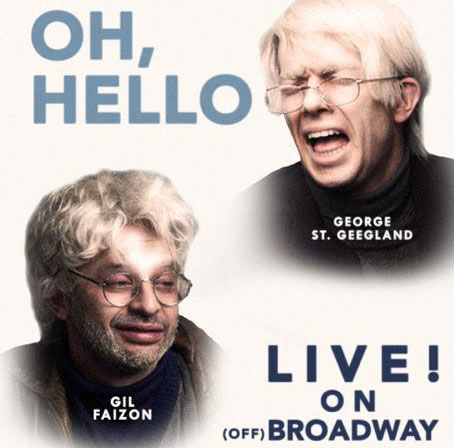