Drew composed the score for this remarkable film, which had its NYC theatrical debut in October 2015 after playing festivals throughout the summer.

Some great quotes from the reviews:

“That rare movie that manages to be even better than its brilliant concept.. Winter effortlessly balances a kaleidoscope of histories — of the avant-garde, and the birth of independent cinema, of NYC downtown, and black, and queer cultures — with cinematic lightness and razor sharp humor. One of the most original and rewarding movies I’ve seen in years.
Ira Sachs (Love Is Strange)

“One of this year’s FINEST offerings… an INGENIOUSLY conceived and acted docudrama”
Richard Brody, The New Yorker 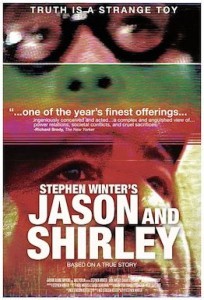